How to Work Effectively Under Pressure 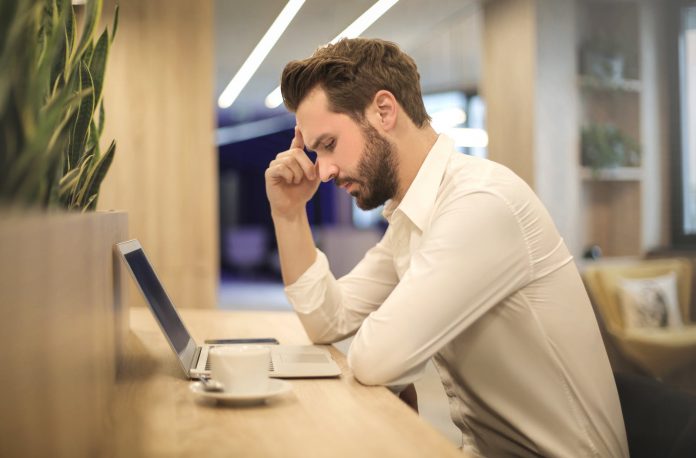 Due to the high pace of our everyday lives, pressure has become somewhat constant. With so many items on our to-do lists, learning how to work effectively under pressure is a skill that’s continuously gaining more significance. But that’s just the thing, and managing pressure is a skill that can be practiced, pruned, and eventually perfected.

While we will focus on pressure at the office in this article, you’ll find that mastering stress management in one aspect of your life often transfers to all the others. Like with any habit we create (or change), all you need is a process and just a hint of patience.

Pressure can usually hit us from two directions, often described as internal and external pressure. To cut the pressure at its source, you need to identify the source. Usually, it’s not that difficult to pinpoint the culprit behind an external source. More often than not, it’s usually a time stressor – either an encroaching deadline or an overly eager boss piling up tasks for the day. The only way to deal with an external stream is to do the work assigned to you. However, that’s where the internal pressure gets in the way.

Realize that you may be your biggest enemy. If you don’t put a leash on your internal struggles and stress, you won’t be able to handle the task properly. The trick to working effectively under pressure is to minimize the negative effects (Sugar 2015). Identifying the internal stress will help you put a cork in one of the funnels, leaving you with only the task on your mind. Usually, two steps are enough to achieve that:

These two steps will do wonders to cleanse and prepare your mind to take on a new task. Additionally, you can always give yourself a pep talk, thinking back to those other times when you handled challenges like a boss. If that hasn’t happened already, then it’s an even better opportunity to accept the challenge and see just how much you’ve grown at the end of the day. Finally, when you silence your inner demons, you will be measurably more efficient at handling the external pressure, i.e., taking care of the task.

Take it apart! To truly grasp your situation, you need to identify all of the moving parts, find their place, learn their importance, and understand their function. Stripping a task to its bones will be much easier to figure out where to start and from what angle. You don’t want to jump right into it and then realize that you probably should have done the other activity first, which leads you to repeat the task again, or even worse, sabotage your end result because of a misstep.

After segmenting your workload properly, you’ll be able to determine the urgency of each action you need to take.

That’s where the Eisenhower model comes in handy. You’ve probably already encountered this method before, as its practical nature, and logical approach to problem-solving make it quite a useful tool to figure out how to work effectively under pressure. It boils down to four categorizations of each task based on its priority. From top to bottom, you should do:

With such a strategic and smart approach to work, you’ll see the tasks melt away, and so will the pressure you’re feeling.

When you have your priorities straightened out, you can get right to work, solving one piece of the problem at the time.

If possible, delegate the lower band of the Eisenhower model to someone else, especially the tasks that are not that important, but still bear some urgency. Communication is key here, as you want your entire team to be as successful and devoted as you are. To achieve that, your delegates need to have all the necessary information and good coordination with you. Sometimes, working under pressure can lead to people cutting themselves off from everyone else to achieve maximum focus, but that can lead to you taking on more than you can handle and subsequently add more stress. Communicating the problem to your coworkers can be helpful in both taking care of the task and keeping you sane (Vidoevska 2017).

More than anything else, keep your expectations realistic. Set milestones to reach, and when you get to them, look back. See how much you’ve succeeded by being level-headed and practical. Refine the weak points of your strategy and take a necessary break. You won’t be doing anybody any favors if you’re overworked and unable to retain focus.

Is Procrastination a Problem?

You’ll often hear it said that you need to avoid procrastination to work effectively under pressure. But is that true?

The thing is, you’ve probably reached this pressure point BECAUSE you’ve already been procrastinating a lot. If there’s a time when procrastination is a problem, then that’s when the task is still in its infancy and far from being urgent. That is when you have to deal with it and avoid erroneous prioritization of your duties.

However, when the pressure is a reality, you’ll find procrastination to be less of a problem. The more urgent and stressful the task becomes, the less you’ll avoid the elephant in the room.

Finally, doing all of the steps above is pretty much impossible if you’re not getting a good night’s rest. You’ll probably think you’re doing a good job, but the end result reveals how productive you are. Your stamina and ability to focus are directly connected to how well you’re rested.

As we’ve stated, handling pressure is a skill that takes practice. Don’t let failure stop you from improving your ability to deal with urgent tasks and dreaded deadlines. Be mindful of your health by reducing unnecessary stress by staying organized, clear-headed, and rested, all of which are a part of the growing process. 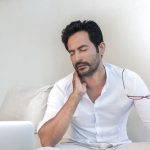 Teodora Ilic
If you are reading this, you are either sitting, standing, lying on your bed or hanging from the ceiling for all I know. But... 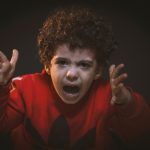 How (Not) to Argue with Your Kids

Stella Vark
Arguments can lead to the most exhausting, dispiriting moments of being a parent. Screaming matches on the way to school, sullen silences over dinner,... 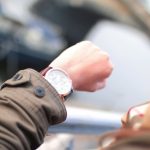 How to Create 5 Extra Hours Off Your Week

Chrisa T.S.
Time is money, time flies, time is a thief, time is a doctor, time is relative; whatever you associate time with, we can all... 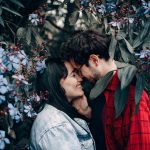 The Five Ways for Couples to Grow a Deeper Connection

Damjan Tanaskovic
Relationships are dynamic in their nature, and it’s no wonder that people find themselves on a rocky road from time to time. That is... 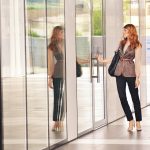 What Can You Do About Impostor Syndrome?

Stella Vark
The impostor phenomenon was first researched in the late seventies, in the context of high-achieving women’s experiences in the workplace (Clance & Imes 1978).... 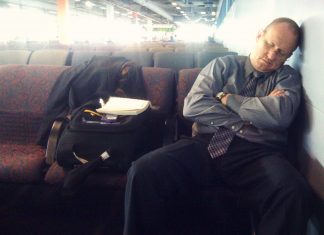 The Physical Toll of Working Too Much

Stella Vark
Hard work is a cultural value that gets passed on from one generation to the next, and much of our life is built around...

How to Help Your Child Become Less Shy

4 Pitfalls of Working from Home – and What You Can...

Improve Your Work-Life Balance with a Digital Detox